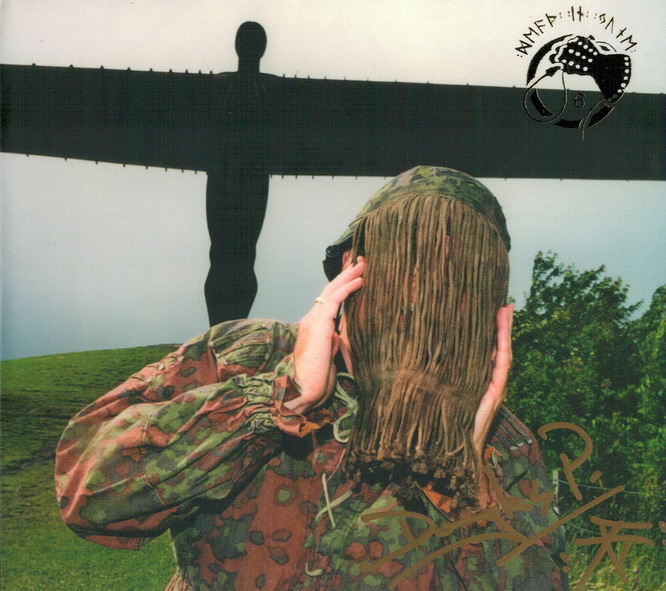 A surprise release of a very recently unearthed live recording of an excellent and exciting performance at the famous Esplanade Hotel in Melbourne, Australia in May, 2000 featuring one of the first stripped back acoustic shows that was to go on to tour America and Europa in the next 5 years.

Limited to 2000 copies signed in gold pen by Douglas P.