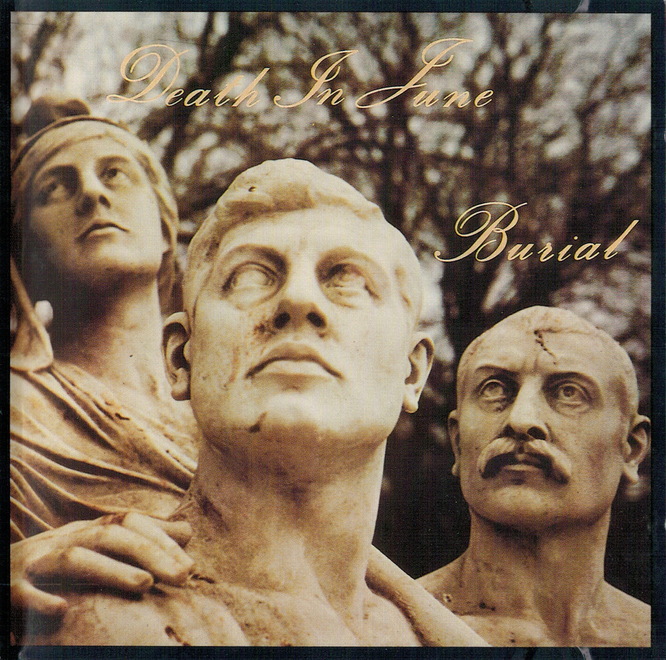 Side A is studio material, including a reworked version of “All Alone In Her Nirvana”.

This is the last LP released with Tony W. before he left Death In June.

Scratched message :Never throw away a key / Or a Porky prime’s cut